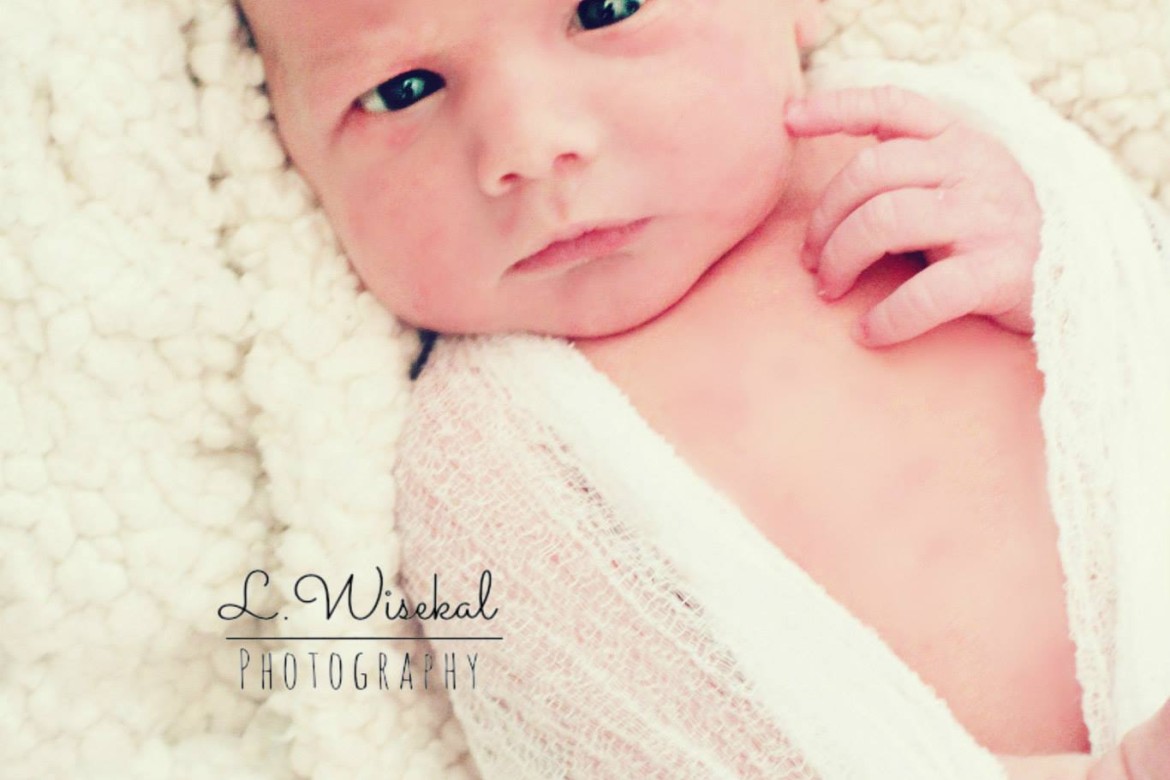 It was a beautiful Sunday afternoon at the lake with the family. We walked the paths, stopped at the beach and had

fun! We took long put off belly photos, and photos with our girls. It was a long wonderful day with the family and as we made our way back to the car that evening I began to feel mild cramping that I mostly nudged off as braxton hix and my body saying I’d over done it a bit that day. Our oldest was in Kindergarten that year so we finished off the evenings routines and got everyone to bed. I was exhausted and went in early as well. I don’t remember the time exactly but I remember Bryce was fast asleep when I woke up in what felt like really extreme menstrual pains – all front. I shifted positions – many times, got up and walked around and watched the clock for hours!

I waited until 6, I new my girlfriend typically got up around that time. I woke Bryce, my contractions were 3 minutes apart and I just could NOT wait any longer! We called our girlfriend, got the girls up and dropped them off before heading to the hospital. By the time we got to the hospital I almost felt ridiculous for being there as my contractions seemed to now be

getting further and further apart!?

By the time I saw my Dr. they were now 10 minutes apart, I felt as though I could finally almost go to sleep. He checked my dilation and it was only 1 and a half centimeters! I thought, how am I supposed to do this when it was that painful and it was only going to get worse!

The Dr. induced me to get my contractions going again instead of sending me home and waiting until 5pm, 11pm, or 3am! OH MY G! I thought I was in pain before? This was unbelievable!

I didn’t want drugs, but the pain was unbearable and when I had finally convinced myself to do it, the Dr. was only willing to give me 0.1 cc of an epidural – I’m no Dr and I have no idea how “much” that is, but let me be the first to say it almost wasn’t worth the pain of the epidural! it took the edge off just enough to give me the illusion of a 30 second dozing between contractions!

They kept telling me to push and if only I had KNOWN!

I was so terrified, I could feel EVERYTHING, and this was the worst pain in the world and I hadn’t even crowned yet! I fought, I kicked the Dr. once even, I was so exhausted and no matter how scared I was of the pain yet to come, the Dr. refused me any further pain relief.

It was here, the birth I felt so cheated out of the first time, and I was regretting it! I

pushed through and no, I didn’t have a bowl movement, but I did learn one very important thing that I had never read or been told at any point through my 3 pregnancies.

There was no “ring of fire” or unbelievable pain of “a watermelon tearing through a lemon”. There was nothing! ALL my labor pain was JUST labor pain!

Unbelievable as it was, there was no pain through delivery. Pardon my bluntness, but, simply put, it was the feeling similar to the relief of an overdue bowl movement. The moment my sons head pushed through – everything stopped!

All my fear and hesitation of the further pain to come was a myth built up through the watching of movies and horror stories shared from others in books, online and in person.

I couldn’t understand it but I wish I’d known before I had gone into labor that all I had to do was push through and it would literally all be over!

As hard as it is to believe – delivery was completely painless, and was all I needed to stop the pain.

Well…..there it is – my myth-busters of birth: