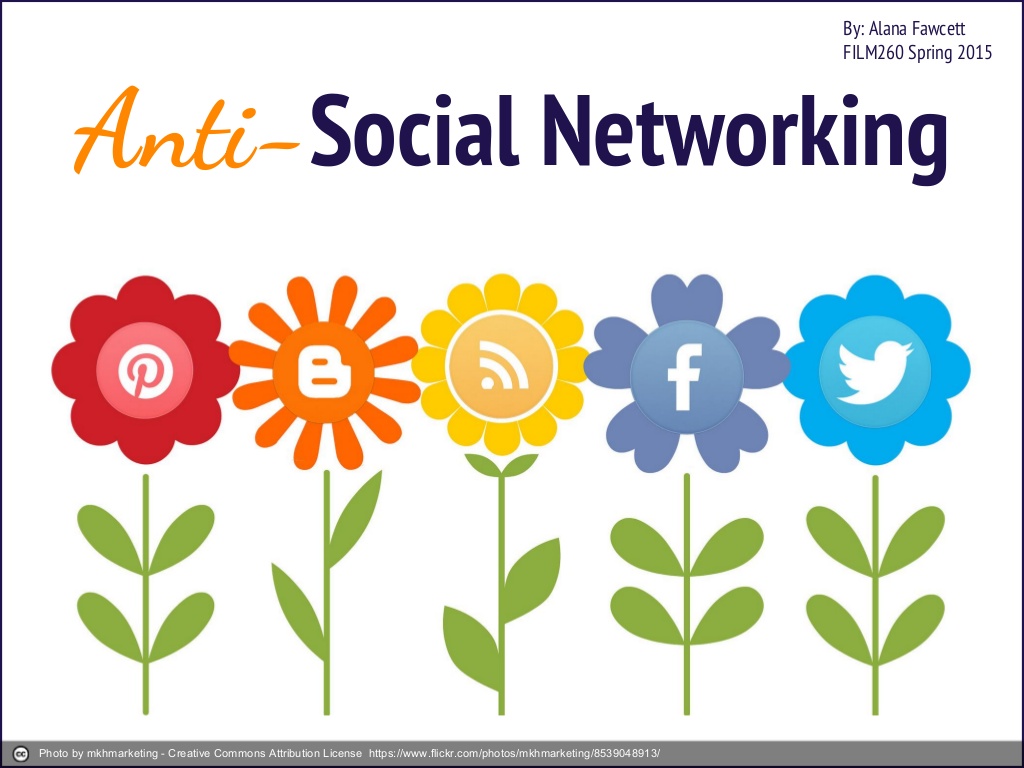 What ever happened to basic human interaction?

Who picks up a phone and actually TALKS to someone on it? And no, your bill collectors don’t count!

How often do you just call up a girlfriend and chat for no reason at all?

I don’t know about you but everyone I know uses texts and Facebook Messaging through their phone when they need to say something, no matter how brief or serious, and it just isn’t the same!

I miss being a kid and always talking one on one with my friends and relatives! I miss talking on the phone for hours on end! Even when I used the computer chats back then, it still eventually lead back to using the phone OR connecting in person.

Now that everything is done thoughtfully through text, I’ve found I actually have a hard time having ‘on the spot’ conversations!

My oldest started school last year (2013) and I was finally ‘pushed’ back into social opportunities that I hadn’t been very close to since I stopped working in 2008. Let me tell you, being someone who’d spent the better part of 5 years shut away with only texting and Facebooking, I felt extremely intimidated walking into school with all these other parents already talking to one another!

It’s been a year now and there are a few mom’s – thanks to my daughter – that I have had a few opportunities of starting conversations with, however I still clam up real bad around them. I never know what to say until 5 or 10 minutes after it’s too late to say it and by then it would just be awkward – much like how I feel I’ve become. It seems I don’t know how to communicate anymore without that 5 or 10 minute buffer that texting can give you 

Call me crazy, but I just miss simple human interaction – hugging, playful touching / goofing off, and simply the sound of someone else’ voice – that isn’t my child’s or husbands!

Maybe it’s just me, but I feel sorry for our future generations who don’t get the opportunity to grow up knowing true human contact! I’ve seen kids as young as 5 going to school with cellphones! And even in schools, where children learn the beginning of their basic social abilities, they are instructed to limit their physical contact.

I don’t know where our society is headed socially, but if this trend continues, It doesn’t appear we’ll very connected.

#Tags
Confessions of a HousewifeThat's Life!