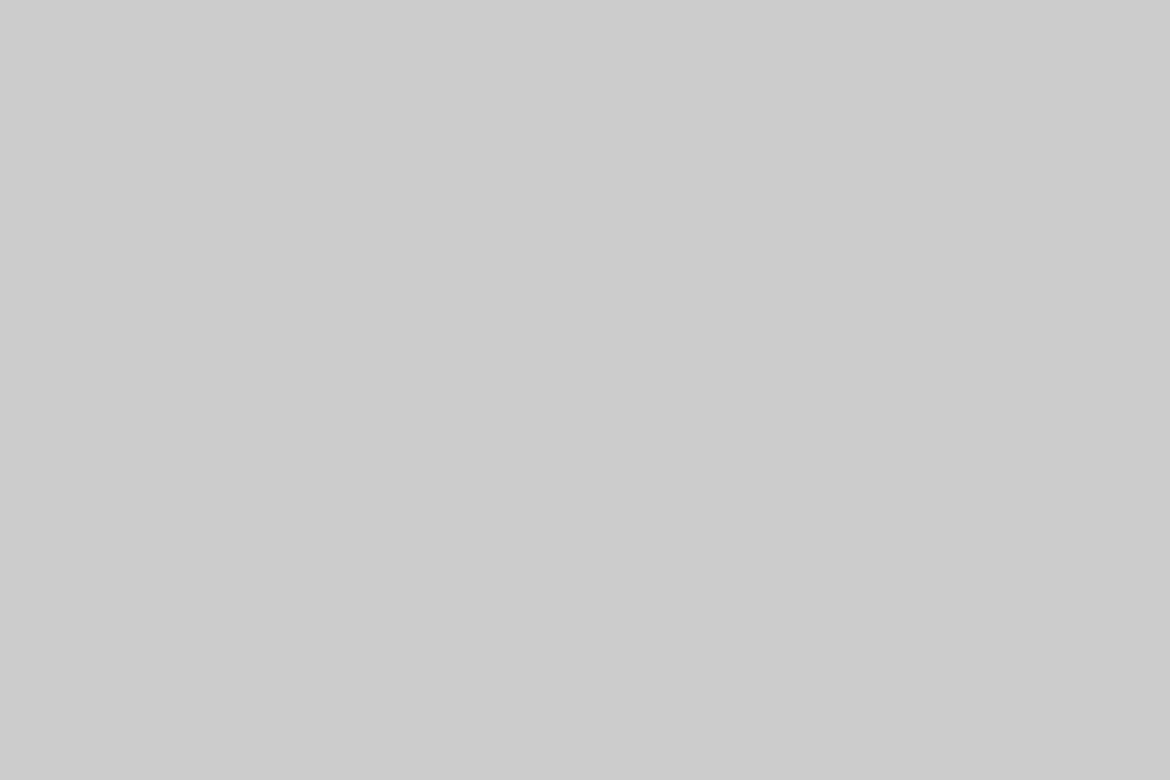 My daughters are only 18 months apart and too often my oldest will correct her sister in the name of helping. It’s an ongoing issue that extends into all aspects of their lives, and often leaves my other daughter either in tears or extremely frustrated.

The girls are both in French Immersion and my oldest, in Grade 2, obviously pronounces a lot of the basics better than my Kindergartner. Anna will sing the alphabet and pronounce a letter or two incorrectly or simply say it in English because she forgot or doesn’t know the French way, and instead of praising her on how well she did overall, Natali too often will “correct” those mistakes.

It’s partially our fault though. As parents we are always telling our kids what is right and what is wrong and we ourselves sometimes forget when to stop.

To help with their growing need of independence, I recently started letting my 5 and 7 year old daughters pick out their own clothing most mornings. There are some days where they look adorable! There are other days where I’m cringing in my seat!

I do my best not to say anything, but some days……

To help myself, I started over summer vacation so I could tell myself  “it’s OK – they aren’t going anywhere important”. Once school started I said they could keep doing it – but only on non-school days. Eventual y they  got much better at coordinating their outfits and now I’ve let go completely. They both dress themselves every morning which is one less thing for me to do!

It can be hard letting go of certain roles when we’re so used to having them, but as we are all slowly coming to realize, always helping doesn’t always help.

Talking To Your Children About Their Body 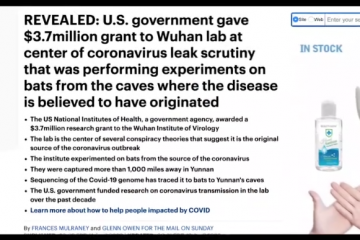 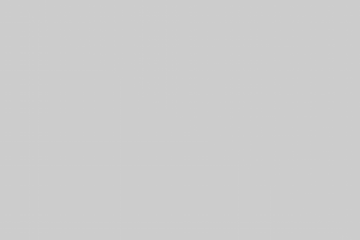