The greed that is the foundation of our society simply frustrates me! 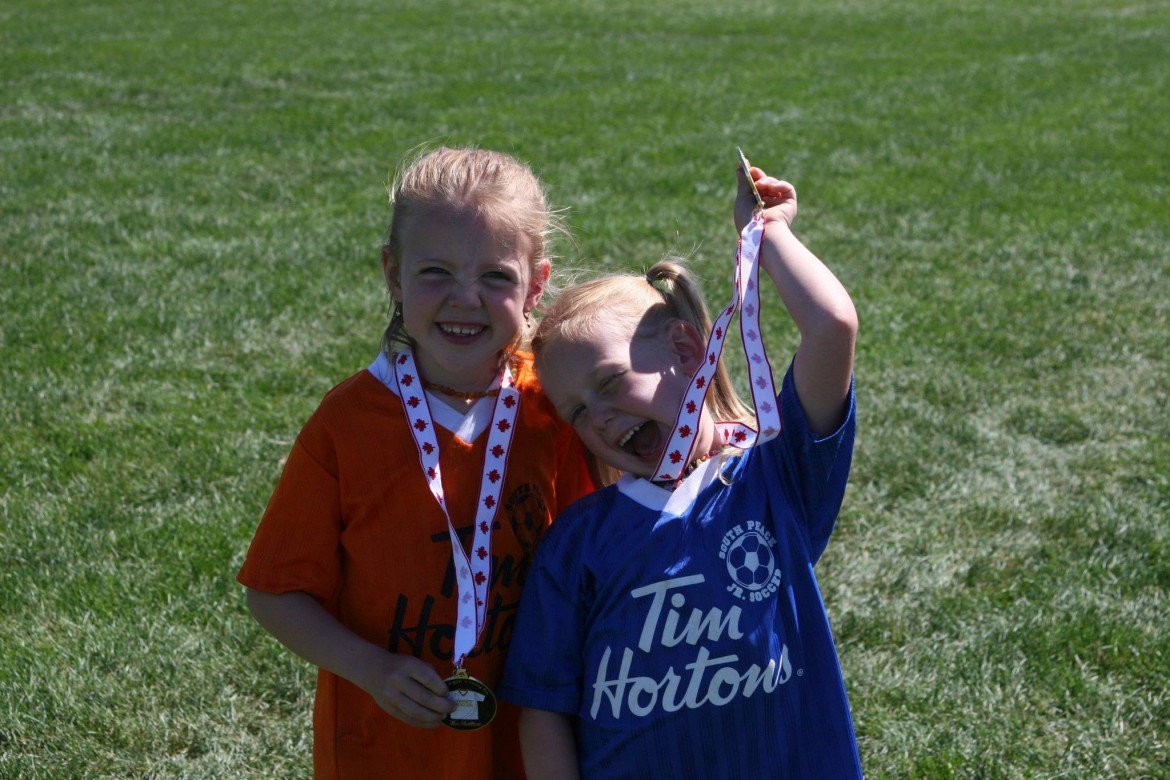 I will be the first to admit that I am not very “cultured” and don’t know alot of the ways outside of Canada, but within our own culture I am saddened to see just how money driven our society has become. No one cares about actually enjoying anything anymore, or giving everyone the same basic opportunities to learn and grow into productive and happy healthy people. In many circumstances, you can’t even enjoy the outdoors freely anymore.

This year I have 2 kids that are old enough for sports. So it started with soccer this spring, and now Hockey and Figure Skating this winter. Can someone explain to me why they are charging such outrageous fees for these activities?

To sum it up, I may not have exact figures for everything but I’m sure you get the idea! And so, for 2 months of soccer you can see it right there – there’s no way they even make a dent into the fees they collect!!

AGAIN minimum maintanace costs – yes a building costs more then a field I get that, but I still don’t see the justification. Oh and lets not forget possibily coaching rates if these aren’t volunteers again.

So for hockey they are taking in roughly $6,000 per team in that single league alone – WHY SO MUCH!!

These fees are clearly being set to take advantage of  the deeper pockets of those wealthier dual income families, which I seriously don’t understand. Why is it that because we have chosen to raise our own children instead of paying someone else to, we are in turn forced to essentially doom our children to being forever left out of the the same character building age grouped activities as their friends – when it is clearly SO unnecessary!

I don’t know about you, but I just don’t get it!

Where does all our money go?