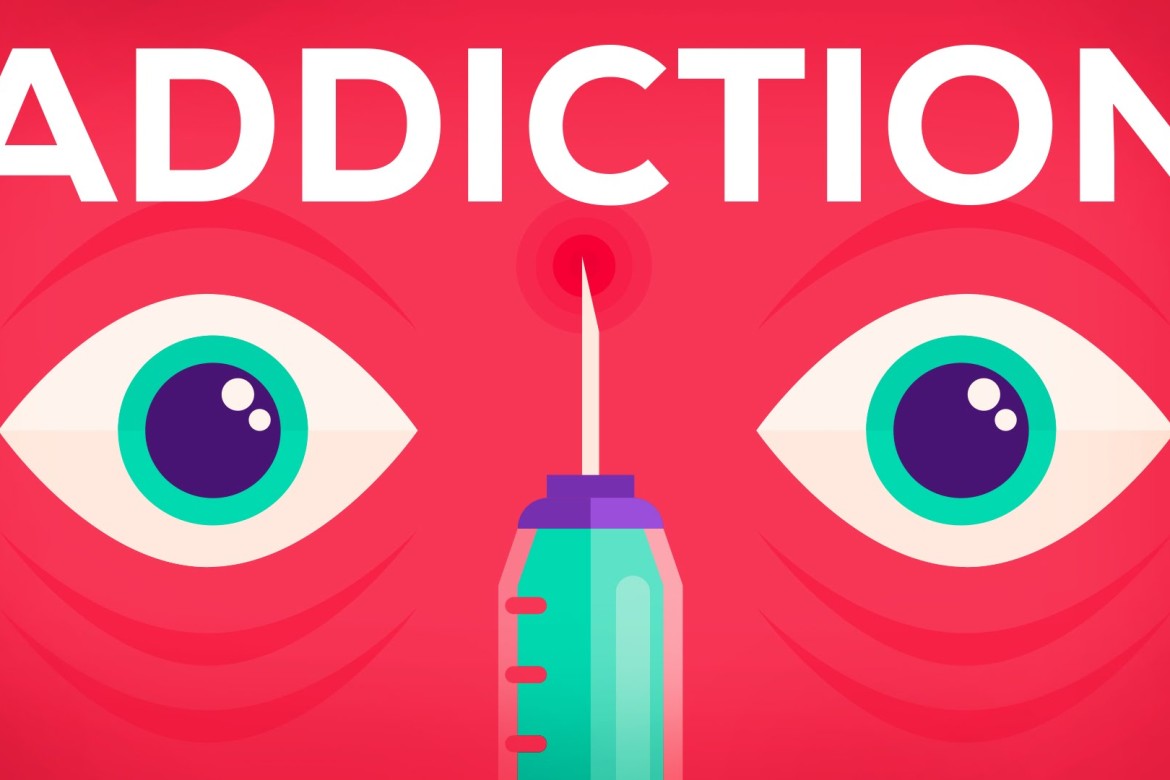 I’ve never believed in addiction the way most people have been taught about it. Not even when I went to an addictions councilor with my addict boyfriend when I was 18. I’ve always felt that by labeling addictions, society has really just created an excuse for the users who simply don’t want a “normal ” life.

When my mom lost everything and turned our lives upside down because of her drug use, I never understood any of it! After all, I was 16 so I was at that “experimental” phase myself and I could walk away any time – so why wouldn’t she?!

i didn’t understand it back then and I held a lot of anger for a long time. I understood it even less after I was able to use her drug of choice for over a year – a month straight at times – and still just up and choose one random day to walk away forever! I didn’t finally understand until years later when I realized what she had likely already known.

The life she had – or the life I thought she had – before her drug use wasn’t there anymore.

“Addiction” can be found in many places of life. You have the traditionally acknowledged addictions of Alcohol, street drugs, pharmaceuticals, cigarettes and gambling. Then you have the sometimes less recognized addictions like food, sex, gaming, television etc.or even a job – have you ever heard the term workaholic?

Drugs and alcohol may have different levels of acceptance by society but like everything else, they are both used the same – as a crutch or way of escape to its user.

My mother, as I learnt later in life, was unhappy in her “modern” life and so she began using drugs to escape – much in the same way that I use my phone to go online for 5 minutes of not being a mom. Once she lost her other daughter after I’d already walked away, what reason did she have left to quit?

As I’m sure you already know, most people think addiction is about the drug itself. No matter the reason for starting, depending on the drug you are simply unable to make the choice of quitting after you’ve began.

I know first hand that is not always the case.

The new study mentioned in this video now shows ongoing drug use is more about what options lie ahead for that user instead of the traditional vision of the drug itself.

The moment my mother got “caught” by CFS there was no turning back. After my sister was placed in foster care the courts revoked my mothers rights as a parent and made it impossible for her to ever get them back.  My sister didn’t understand why our mother couldn’t just follow the rules and “enjoy” the supervised 30 minute visits “to fix everything” – now at 20, I still don’t think she understands. What we both didn’t know then, was that no matter what our mother did from that point on, she would never get my sister back. The courts already made their decisions and it was too late.

It’s even harder when you’re looked down on and set up to fail because of your chosen coping “tools”. I understand there’s safety concerns when children are involved, but what information we have – on anything – changes all the time. Instead of blaming, shaming, and taking from these people whom already feel like they’ve nearly lost everything, we should be helping them. There are people who fall apart on drugs or alcohol and there are others who function just fine under what society demands acceptable.

I’m not saying every “addict” is the same and we should just allow them to neglect those in their care, but I think we all need to retrain ourselves to be more tolerant and supportive instead of judgmental and degrading. Chances are, if someone is “using” all they really need is some help to get back on their feet – encouragement and healing, not devastating out-of-their-control life changes.

This Effects All Of Us!

Motherhood is a Constant Challenge