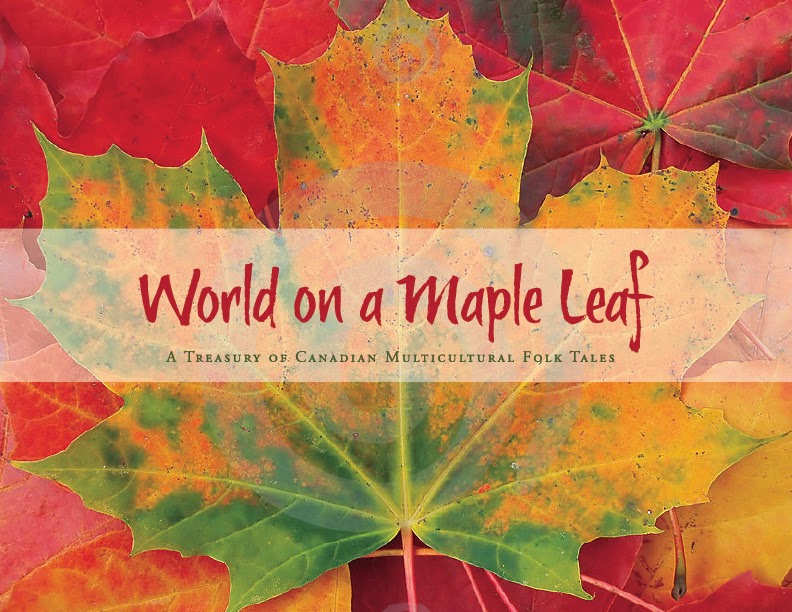 From the BC Coast to Quebec, to the maritimes, Territories and throughout – Canada prides itself on being multicultural, with Native / Aboriginal celebrations, french festivities, Highland Games and Celtic Festivals, and so much more! We have a wide variety of races, religions and languages throughout our fine country, and aside from some childishness that is mostly human nature – we are a fairly welcoming country.

But here’s where my understanding wains…

All beliefs aside – I was not raised to have religion – I enjoyed a very different view of acceptance and cultural diversity in public school and society.

Why is it OK to teach songs about a fictional “Santa Clause” but not a potentially fictional “Jesus, God, or other religious storians”?

Just because we have a growing number of immigrants in our country, doesn’t mean we should change and tip-toe around what Canadian culture has always been. We accept them into our country – beliefs and all, they should accept us in ours.

When I was a kid, we had rules we had to follow or schools, parents and local authorities would unite. I got the backhand by my mother if I was being too disrespectful, and boys got their bottoms tanned when they hit or sexually disrespected girls – and parents didn’t fear CPS or other parents for doing so.

We had chores that had to be completed, and we had to earn the privilege of the latest gadgets.

When I was growing up, kids were cruel and parents did their best to teach their own kids their own beliefs and sense of respect and responsibility.

We are raising an ignorant nation of disrespectfulness and irresponsibility. We are raising a future without hope, diversity, and acceptance of individuality.

We are teaching our “peaceful” nation to hate and discriminate.