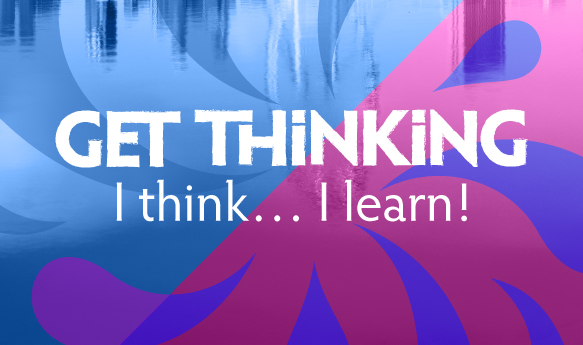 There is always loads of controversy whenever anything comes up about vaccinations, whether for or against. This documentary film “VAXXED” got pulled from the Tribeca film festival for bringing up a long argued debate on the link between Autism and the MMR (Measels Mumps Rubella) Vaccine.

In 2013, biologist Dr. Brian Hooker received a call from a Senior Scientist at the U.S. Centers for Disease Control and Prevention (CDC) who led the agency’s 2004 study on the Measles-Mumps-Rubella (MMR) vaccine and its link to autism. The scientist, Dr. William Thompson, confessed that the CDC had omitted crucial data in their final report that revealed a causal relationship between the MMR vaccine and autism.

I haven’t done a lot of research on the origins of Autism as it’s not something we are directly affected by, but as far as I understand there is no one true answer to the 5 W’s of autism – basically where does it come from. I have however done endless bouts of research on another “unexplained” illness – Kawasaki Disease (KD). My oldest was diagnosed at 3 and a half months old when she was nearly at the end of her life due to how advanced the disease was by the time it was recognized.

When you get a vaccine the nurse will first give you a sheet of information going over all the possible side effects that may occur – a lot of which are just the side effects of the disease they are “preventing” without straight up saying the disease. The key point to that list though is that they are simply possibilities – so as far as most are aware these side effects are worse case scenarios and don’t usually happen – much like these other disease that clearly aren’t effecting every vaccinated child.

My daughter started displaying notable symptoms to her K.D. condition within 48hrs after receiving her MMR Vaccination.

No one put a connection to the two despite not being able to give any other answers to the origin of her illness – in fact I’m pretty certain that even now – I am the only one who has made that connection. In my researching and forum reading though, I am not the only parent to note this “coincidence”. There are no “real” answers to how people get KD or why some do while others don’t. There are only possible theories that haven’t been fully proven (much like autism). All that is claimed to be known for certain is that it’s not contagious, it’s not hereditary, and the first case was discovered in Japan by a Dr. Kawasaki in 1967 and it is extremely rare and 80% of cases are found in children under 5 years of age.

Why is it so absurd to believe there just might be links between vaccines and these unexplainable illnesses? Why is it so unfathomable to have autism or Kawasaki Disease – or whatever else – on that list of 1% worse case scenario side effects when there is not yet any other explanation that fits quite so well?

What are they so afraid of? Wouldn’t that sort of transparency make people more trusting, because to me the more things get covered up the more I want nothing to do with them – is that just me?