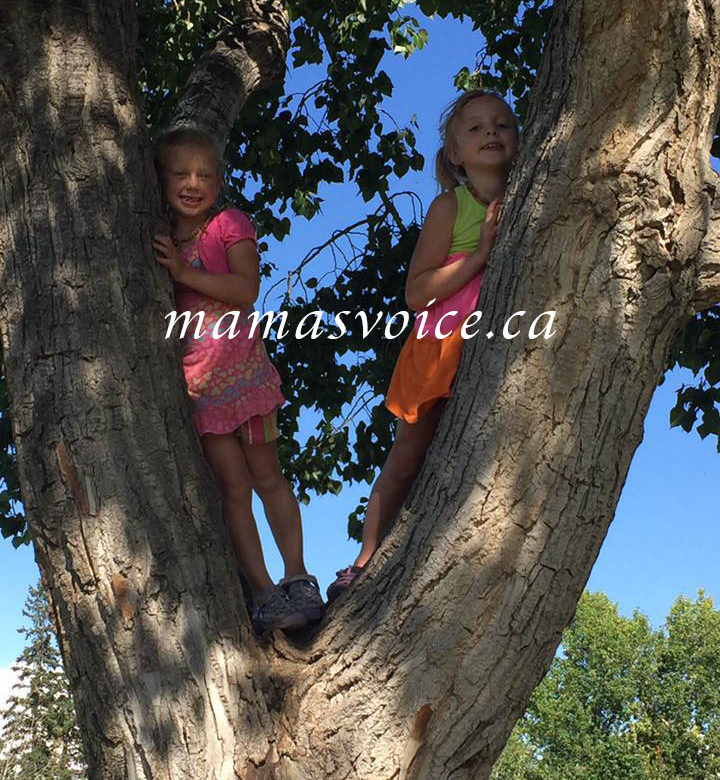 When I was a kid I remember having all kinds of freedom! Don’t get me wrong, I had rules and boundaries, but I did “what I wanted”. From 5 onward I remember walking down the street to the park or a block or so to a friends place to play all on my own.

I remember playing outside for HOURS on end without checking in except for when I got a call from Mom. A call back then, being a yell of my name that could be heard from wherever I had chosen to play.

I even remember taking the city bus to and from school each day “alone” with a neighbour kid my age when we were just in first grade. I would walk the distance of a block and a half alone to meet at the bus stop and I would walk the block and a half alone to get back home at the end of the day. There were some real nice hot days where I’d even just walk the whole way home and no one would think twice about it!

I remember when I was 5, my mothers best friend worked the Chevron on the docks and her son – 2 years older than me – and I would wander and run around on and under the docks and run up and down the bushed railroad tracks and totally be – FINE.

Back then we had 3 main rules:

If the decision is made to go to someones house where I could be inside and not hear a call from mom – use their phone when we are there to let her know, and call again when we leave to resume previous 3 rules.

My mother may not have been the mother of the year, but I had a pretty decent childhood. I had fun, got to be a kid and rarely got into trouble. I road my bike without a helmet. I wasn’t allowed a cellphone. I fell out of trees and play structures and learned how not to next time!

When we moved from our small BC town to the big city of Winnipeg when I was 10, the rules mostly stayed the same. Only I was also instructed on how to check out a park before I played and to watch for things like hidden junky needles in the sand and never go without shoes on none concrete ground.

We live in a society of gated communities and home security systems.

We’re told to warn our children not to talk to strangers – under any circumstances. We walk them or drive them personally to and from school. We hover over them as they play and some of us even put GPS systems on them – confident, I guess, that should they get lost, no one would ever help them.

There is an assumption now (in most places actual laws to back up the assumption) that police and CPS will be involved anytime a child under 12 is seen when a parent is not – doesn’t matter if you’re watching from a window if the onlookers can’t see you.

Apparently anyone who isn’t related to your child is out to get them?

Whatever happened to neighbourhood watch, and “it takes a village”? When did this “every man for himself” mentality come into play? When did we stop expecting common decency from strangers?

Gone are the days of letting kids roam the neighbourhood, assuming that at least one responsible adult will be nearby to keep an eye out. And even if you are lucky enough to live in one of those neighbourhoods – you’d better hope no single person with todays “fear all” mentality sees or you can be sure of the now very real risk of losing them to the authorities!

How did we let this happen?!

I am grateful to be in one of the  provinces that still carry a fairly laxed law when it comes to children being left “alone”. That of course still doesn’t stop societal fears coming and disturbing your perfectly legal and in fact healthy distance fro your kids and so I strongly urge all parents to look up all the child supervision laws for your city / county / province so you don’t risk a battle for simply letting your kids be kids!

My Eyes Were Opened So I Could Truly Start Living!